The best ways to get customer feedback

If you’re a business owner, keeping a finger on the pulse of your customers is always going to be a top priority. If you’ve used the web a lot over the years, you may have answered, or even asked this question:

This is the Net Promoter Score (NPS), a metric that has been adopted by a wide range of companies as a way to gauge the loyalty of their customer relationships. It serves as an alternative to traditional customer satisfaction research and some claim that it correlates with revenue growth.

It seems like a straightforward enough system until you explore how it is used and ranked. If answering this question, where would you put an average score? Somewhere in the middle would seem logical, but the first thing to notice about how NPS is interpreted is the unbalanced scale:

A rating of between 0-6 counts as a negative ranking from detractors, 7-8 as neutral from passives and 9-10 as positive from promoters. In this way, a score of 5 (which is numerically average) would rank negatively. Striving for excellence is certainly no bad thing, but as with any metric or data gathering, interpretation is key to understanding.

The wording of the question is ambiguous. How likely you are to recommend a product or service doesn’t necessarily relate directly to customer satisfaction or even their feeling about the product or service, as the reasons for doing so differ from person to person. What if a customer doesn’t know anyone they would recommend a product to as it’s a niche tool but are still happy with it?

Furthermore, the appearance of the question can lack context. Often, The NPS question is offered to a customer after conversion is already complete, meaning those who don’t make it all the way through don’t get a say when their feedback might be the most valuable of all in highlighting any issues with the journey.

Regardless of this, NPS can still be a valid metric for marketers, but we start to see these issues become serious problems when it is used in a Customer Experience (CX) setting:

So what’s the solution? One option we’ve used in the past with great success is to replace the metric with a simpler emotive scale that visualises the way customers feel and could apply to any different stage of the customer journey:

There are also good examples of this approach being used in the physical world. A quick and simple panel that takes only a couple of seconds for people to push has been used in physical environments such as airport terminals or retail stores. 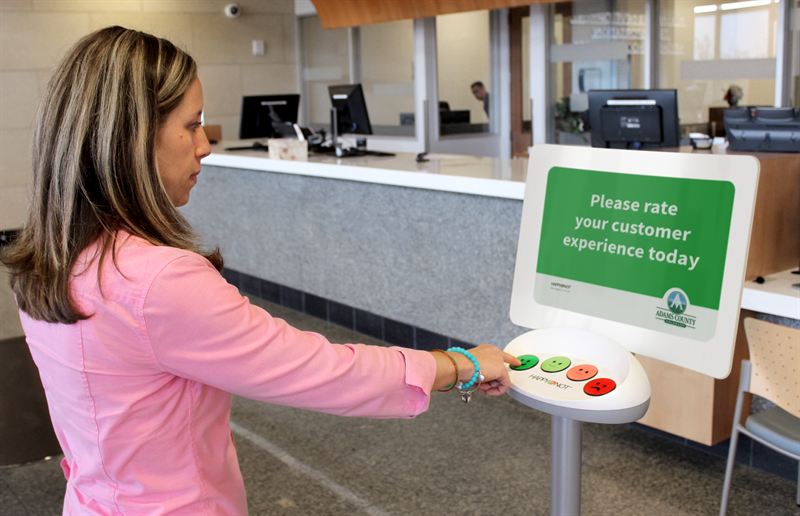 There are also two different ways you can approach getting a more specific steer from your users about how they feel. Using a four-point scale means you always get an indicator, as users have to fall on one side or the other. A five-point scale allows the neutral option, which isn’t always useful. In fact, some people tend to answer neutrally to prevent hurting anyone’s feelings, although this will vary from country to country.

This approach can be more easily and contextually applied to the stage of the journey a customer is actually at, and by asking a simple follow-up question, you can go from a metrics-only approach to a more detailed qualitative steer.

Although care must still be taken to ensure a user isn’t overloaded with requests for feedback, as this can quickly become irritating.

Despite the industry’s love for NPS, we humbly submit that an emotive Voice of Customer (VoC) approach has significant advantages and could help your staff, managers and business owners make more informed CX decisions

Find out more about our range of Customer Experience services, and consider putting in place a Voice of Customer solution today. 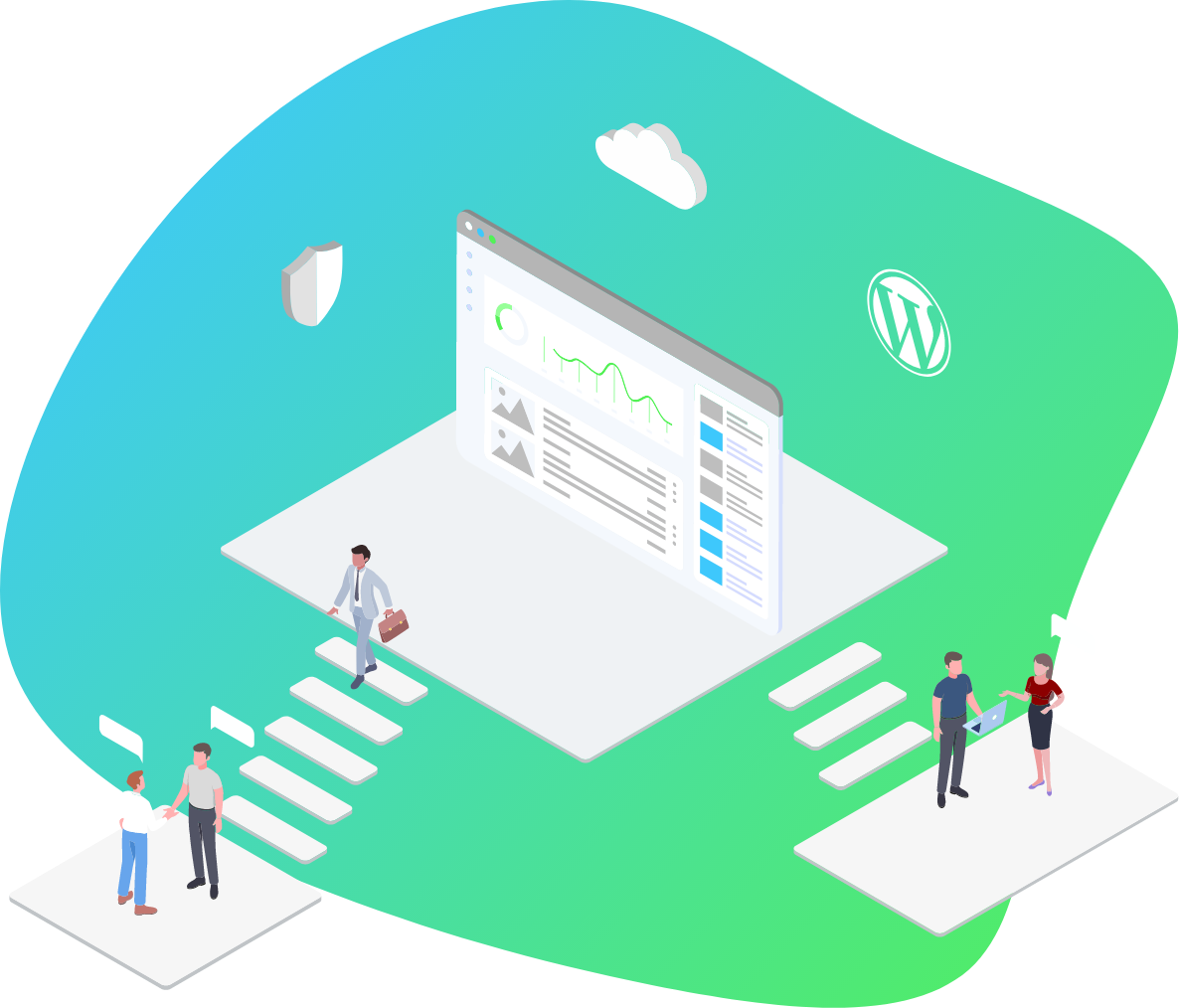